The preparations for the Lunch had been going so smoothly, but then a couple of spanners landed in the works.

First, the office of the Mayor of Guildford advised us that, with great regret, the Mayor would be unable to attend, but that his Deputy would be pleased to lunch with us instead. Then, at 9.30am on the day itself, I switched on my mobile ‘phone to find that I had three voicemails from the husband of Margaret Watson, our after-lunch entertainer, saying that she was ill and would be unable to play her harp for us. However, he had been able to find another harpist, who could deputise for Margaret.

So, the Deputy Mayor and a substitute harpist – in the event, did we feel short-changed? Absolutely not!!

We already knew Deputy Mayor Councillor Marsha Moseley and her Consort, Councillor Nigel Manning, from Christmas 2017, when Nigel was the Mayor and Marsha was his Consort and, this year, we greatly enjoyed their company once again.

However, we thought that the renowned concert harpist, Margaret Watson, would be a very hard act to follow, but Heather Wrighton’s performance was delightful and received many plaudits.

Heather started playing the harp at the age of 6 and eventually graduated with honours at the Royal Academy of Music. Currently, she freelances as a soloist, orchestral and chamber musician. In the set which she played for us, Heather included lilting melodies especially written for the harp and musical items, such as ‘Somewhere Over the Rainbow’ and ‘Bring in the Clowns’. She finished with a jazz number – yes, jazz! – which superbly demonstrated the surprising versatility of her instrument.

However, there was no surprise when, following Chairman Barry Calder’s vote of thanks, there was very warm applause for Heather, both for stepping in at last moment and for the quality and enjoyment of her performance. 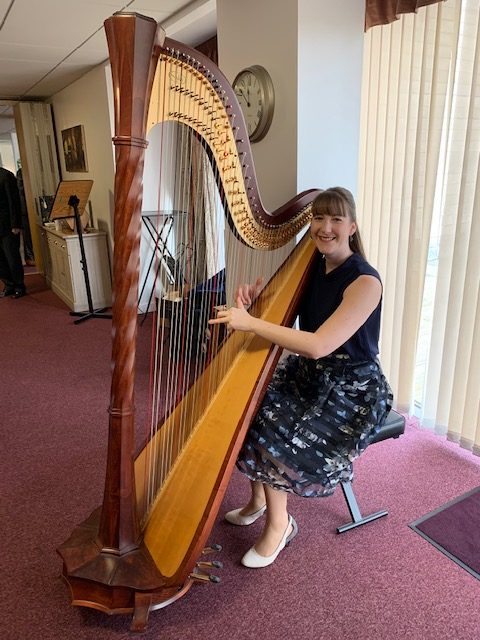 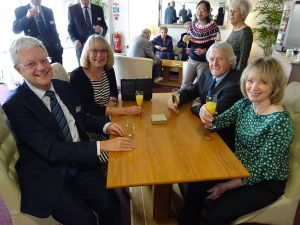 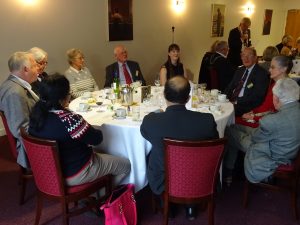 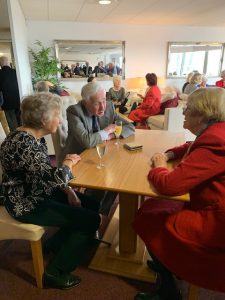 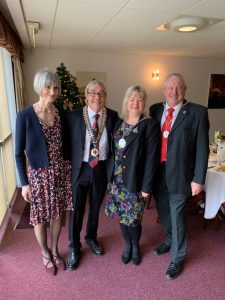 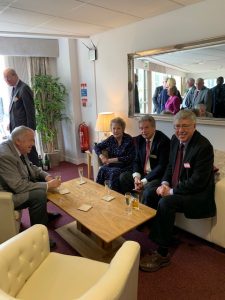 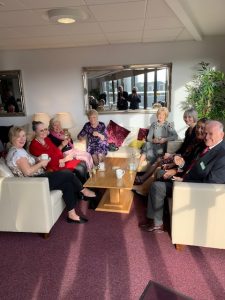